Consumer electronics are devices we use everyday, such as smartphones or computers. Even the latest models of refrigerators often contain electronic components. Each of these devices is a PCB.

1. Mobile devices: smart phones and tablets are the core of our daily work, our GPS alarm clock.

2. Computer electronics: the core of desktop and notebook computers contain PCB, so does the screen and related peripherals.

The development of computer&SSD cannot be realized without PCB. According to the SSD market analysis report released by foreign research companies in February 2018, the global SSD market will reach US $25.51 billion by 2025. The widespread use of social media, the popularity of online commerce and the proliferation of media content will promote the vigorous development of SSD market.

At the same time, the increasing popularity of high-end cloud computing, a large number of applications of SSD in data centers, and many advantages of SSD compared with other hard disks are all factors that promote the market development. In the data center, SSD is more efficient than traditional hard disk. With the progress of SSD in performance and reliability, and the growing demand for storage infrastructure, enterprises are more and more inclined to use SSD, and thus achieve the effect of saving cost and energy consumption.

With the maturity of flash memory technology and the decrease of cost after mass production of SSD, it has gradually entered the consumer hardware market in recent years. Solid state drives, short for SSD, refers to the storage device with solid-state memory chip as the storage medium, which has SATA2, SATA3, MSATA, PCI-E, NGFF (also known as M.2) and other interfaces.

For the convenience of understanding, we can regard it as a high-capacity U disk with extremely fast reading and writing speed and stronger performance. Your operating system and software can be installed in this "U disk". In fact, the working principle of SSD is to store the data on the memory chip, and realize the data processing and exchange through the controller chip of PCB (printed circuit board) integrated in SSD. The performance of a solid state hard disk depends on its controller chip and memory chip, and different interfaces will also affect it.

At present, the majority of solid-state drives are of 2.5-inch and with SATA3 interfaces. It can seamlessly replace the 2.5-inch mechanical hard disk of mainstream traditional notebook computers, and can also be installed in the mainframe chassis through the adapter rack. It is the best choice for DIY enthusiasts to replace the original mechanical hard disk.

Some high-end ultra books reserve MSATA or NGFF interfaces for consumers to upgrade. Taking the Lenovo U410 ultra book launched in 2012 as an example, the original can be replaced by a solid state disk with a higher capacity MSATA interface. 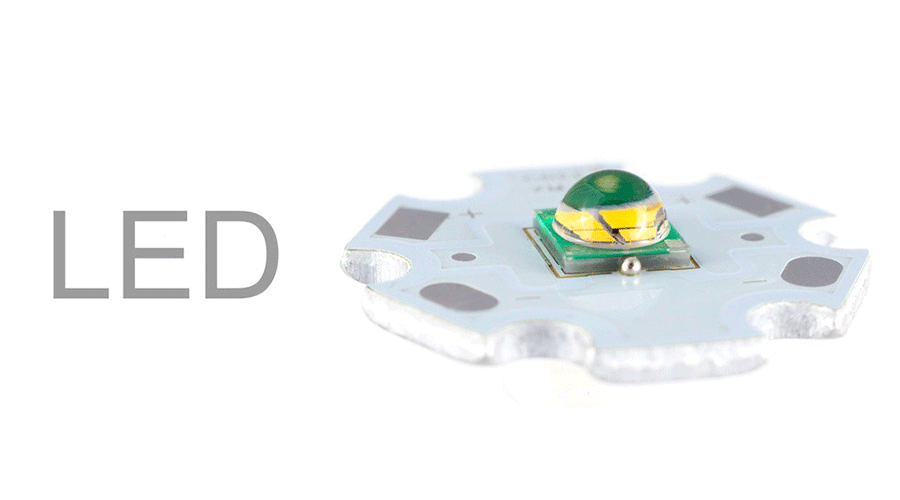 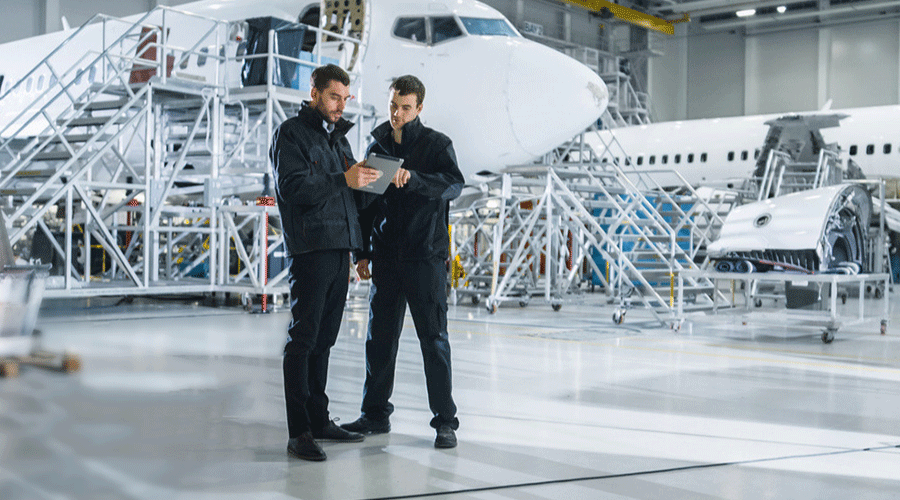 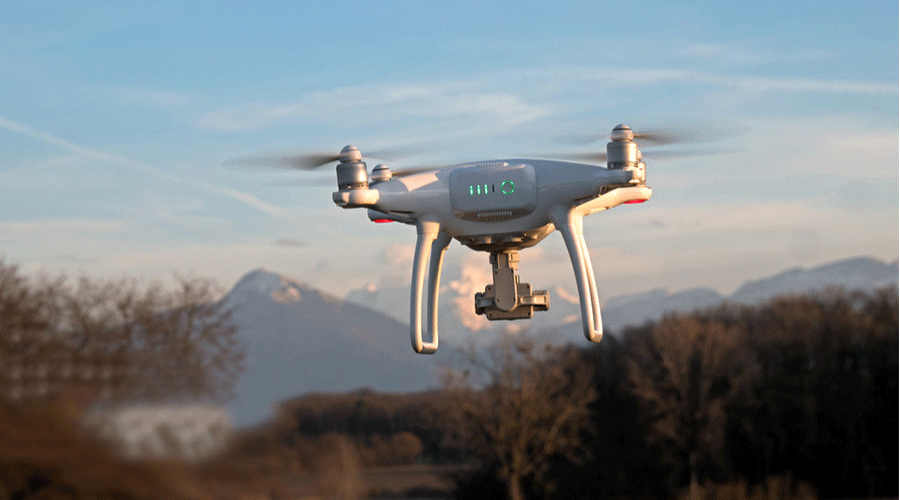